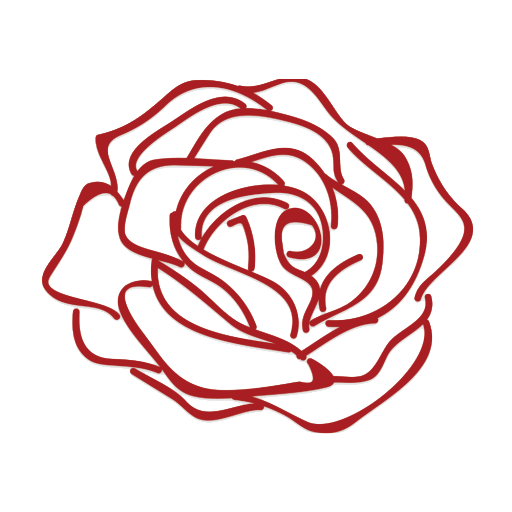 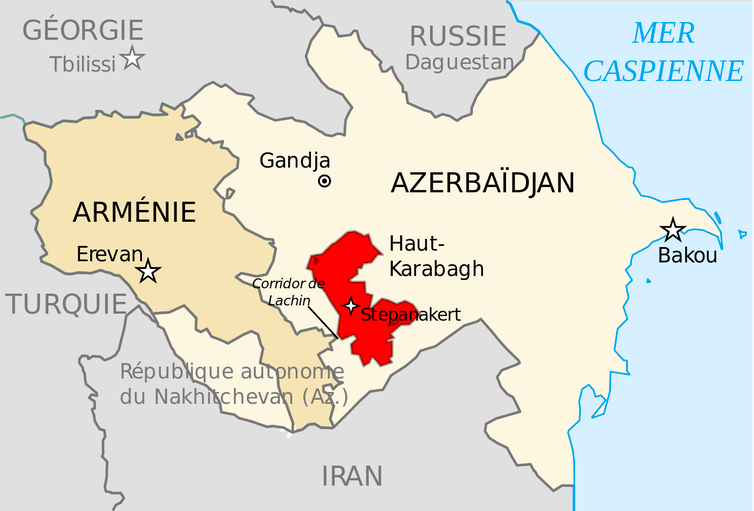 The 27th of September, a great tension has escalated in the Caucasus region.

At the beginning of the day, Azerbaijani armed forces attacked the Armenian separatist forces in the region of the Nagorno-Karabagh, mostly composed of Armenian people, in the middle of various conflicts for the past thirty years. Since those incidents, the tension has dangerously risen between the two countries, at a point where the perspectives of an upcoming war are becoming very plausible. To fully understand the tensions’ resurfacing, it’s important to briefly remind the historical relations between the two countries around the subject of Nagorno-Karabagh, also referred as the powder keg of Caucasus.

The two countries, previously under the authority of the former Soviet Union, obtained their independence in 1991. Even before the dismantling of USSR, Nagorno Karabagh had requested its independence from Azerbaijan, which was refused in 1988. Thus, a war started between the azeris, who wanted to defend their territory’s unity, and the Armenian who supported the secessionists. This conflict lasted until 1994 and resulted in the death of 30.000 persons, both civilians and military.

Ever since that date, the region has crossed many challenges, sometimes in Nagorno Karabagh, sometimes in the Armenian-Azeri’s frontier.

The combats had already started since April 2016, in the so called “Four days’ war”. Conflict have burst in the region of Nagorno Karabagh, but at the Armenian frontier, the villages of Movses and Agyepar in North-east of Armenia have suffered from bombshell attacks. These first conflicts based upon expansionists wishes, who resulted in the killing of dozens of people (on both sides), were the early sign of the region future tensions’ exacerbation.

After the violent events of July 2020, who also caused the death of approximately 60 people, we are now facing since the end of September an explosion of tensions, combats who remind us the violence of the post-independence war of 1990; that being the reason for the international community  concern to see the conflict spread in the entire region. That is why, the UN Security Committee has gathered in urgence the 29th, calling to an “immediate stopping of combats”. Armenia has also taken the decision on the 28th to cease the European Human Rights’ Court, competent in the decision-taking during critical conflicts. Nagorno Karabagh’s hostilities have a provisory outcome (probably underestimated) of 242 deaths, counting 209 Karabagh’s soldiers and 33 civilians for both camps. Bakou, Azerbaijan’s capital, has yet to communicate its military losses, but claims to have killed 2.000 to 3.000 enemies’ soldiers. Same goes for Erevan, Armenia’s capital, who is financially supporting the region’s separatists.

It is also important to highlight the importance of geopolitical alliances, with on the one hand, Russia who is historically close to Armenia via the Collective Security Treaty Organization (even if this proximity seems absent in the current events), and on the other hand, Azerbaijan is supported by Turkey (who was the first country ever to recognize its independence after USSR’s dismantling).

The situation seems, based upon alliances, to take different paths from a classic one on one conflict, in the way that Turkey discreetly involves itself in the combats. Erdogan has sent mercenaries’ troops and other armed militias, mostly composed of Libyan “terrorists” and especially Syrians (paid by Ankara), to fight alongside Azerbaijan; a position that both Turkey and Azerbaijan refuse to admit. Apart from financial aspects of troops, it’s essential to underline Turkey’s and Syria’s relations, especially on the Syrian revolution’s subject. Since its beginning in 2011, Recep Tayyip Erdogan has not stopped to affirm his opposition to Bachar el-Assad, that he qualifies as a “terrorist”, and also his support the Free Syrian army – which for the most part regrouped later in the Syrian national army, also in rebellion. Via this logistic and financial help, Turkey can count on the fidelity and on the incredible power of action of those Syrians regarding regional conflicts, transcending Syrian frontiers.

In theory, Russia and Turkey have no interest participating in an indirect war, all the more since the two of them share closed relations regarding the exportation of the Russian gas to Turkey through Bluestream. It’s essential to understand, the region represents a major interest in matters of natural resources’’ exportation, explaining the transcending concern to all Europe. That is why Russia adopts a “neutral” position in the conflict, and explains being “preoccupied” of the situation, as well as condemning Turkish actions to throw water on steam. Moscow has announced it was ready to host the diplomatic representatives of both states to try and bring back peace in the region.

There’s another actor that has made some noise for selling weapons to Azerbaijan: Israel. These last weeks, planes have been detected flying from Bakou to the south of Israel. The 2016 declarations of azeri’s chief of state, Ilham Aliyev, mentioned a 5-billion-dollar contract of artillery between the two countries, that being a perfect link between these detected flights and the use of israelian drones against the forces of Nagorno Karabagh. The two countries entertain narrow relations for many years, mostly economic. It is particularly in matters of energy because Israel imports almost 40% of its gas to Azerbaijan, thus illustrating the power of interests the two countries share. Israel also represent the third largest client of Azerbaijan regarding the importation of petrol.

More and more countries are dragged into the conflict, that could escalate into a larger and devastator combat.

It is in this precise peace goal that diplomatic organisations have a role to play. It is the case of Minsk group, composed by Russia, the United States, France, Turkey, Armenia and Azerbaijan, who was created in 1992 in order to agree on peaceful terms after the first post-USSR conflict. This organisation has recently called to “ceasefire” and the establishing of peace.

Armenia, after firstly refusing to negotiate, has shown it was opened to find a mediation under the authority of the Minsk group on October 2. Azerbaijan wants the complete retreat of Armenian forces, which seems difficult to achieve.

In conclusion, azeris attacks of late September are condemnable to the highest degree, in particularly in this region known for its historical and “structural” instability.

We will never stop repeating it: negotiations and diplomacy have to be put back at the heart of Armenia-Azerbaijan relations in the perspective to find peace and bring back “stability” to the region.